Tibet - Forbidden kingdom whose origins are hidden in legends 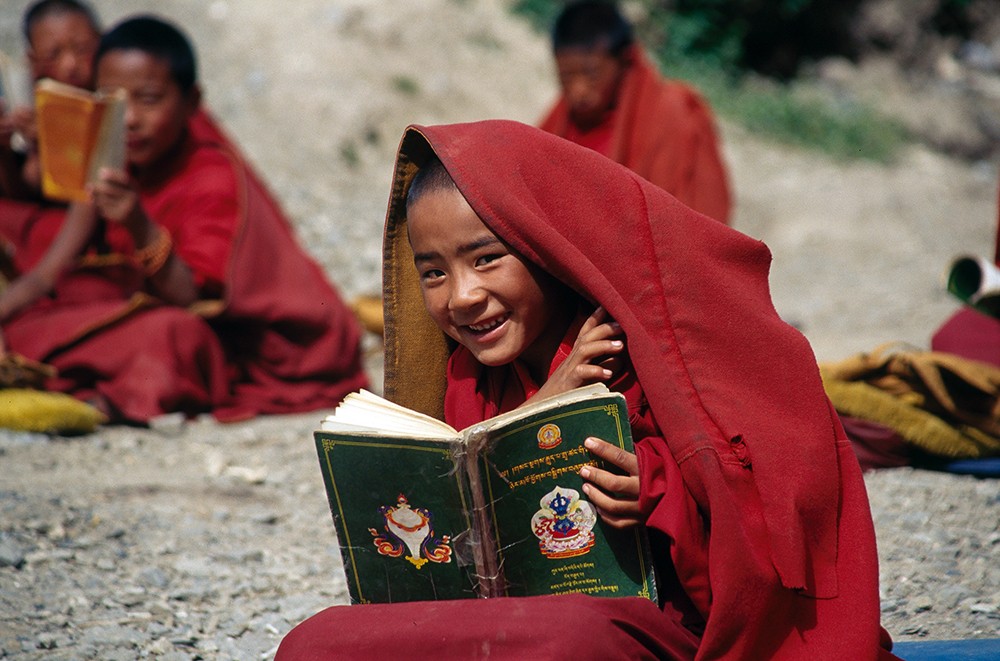 Tibet, once the forbidden kingdom whose origins are hidden in legends, has always captured man's imagination. Long held as one of the must see places of the world, for centuries the remote and rugged plateau of Tibet has been beckoning those on a spiritual search for a heightened state of enlightenment, as well as those who simply seek to be in the heights of such stark and stunning landscape. Whether you arrive by flight or by vehicle across the highest plateau of the world, the first sight of Tibet is breath-taking.

Here one experiences a sense of timelessness, created by the moon-like landscape, the ancient stone houses and the ever changing skies. Tibet has found its place on the modern day map, but remains a symbol of spiritual devotion and human survival. The Tibetans, known as curious and amiable people, are probably the most religious on earth. Brightly painted monasteries with golden roofs and the deep crimson robes of monks starkly contrast the vast, dusty plains and the dizzying heights of the white mountains, indeed the highest mountains in the world. Asian Trekking offers various trips to Tibet, from cultural tours to mountaineering expeditions.

Why Book With Us?

Do not hesitage to give us a call. We are an expert team and we are happy yo talk to you.